"Boiler Room Verses" is a live shot and recorded presentation from rising artists and it is presented by Vibes In The City and PE Production Team.
"Partial", a crazy drama-comedy is debuting soon and stars some of Newark, NJ's greatest artists. Written, directed, co-shot, and edited by @bc2tone. 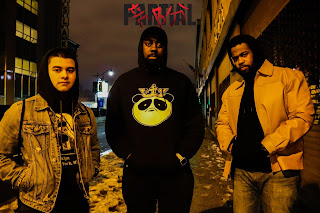 Official Movie Poster @davidmackz as Joey, the manager who gets into hilarious and messy situations. @kingbraize as Quitman, a relaxed rapper who was just signed, but gets dragged into a series of unlucky events. @champsosmooth as Wifi, a person who is well connected, but is he trustworthy? 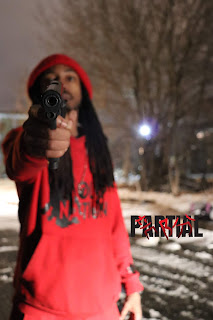 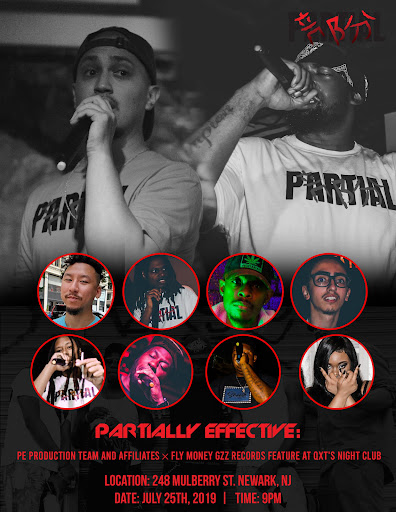 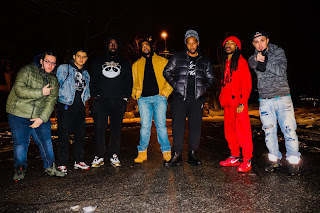 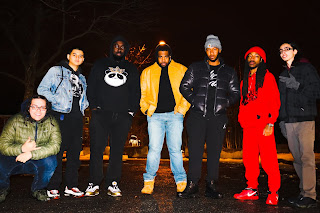 3/4 of the cast and crew for the upcoming short film series "Partial". Partial isdrama-comedy based out of Newark, NJ written and directed by bc2tone. 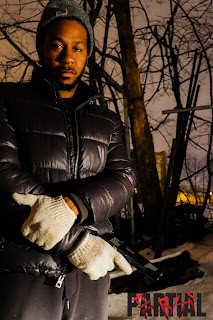 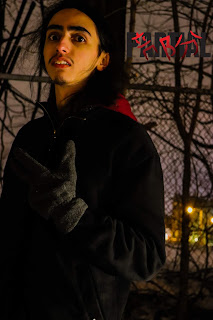 Official Movie Poster @Antstrumental was behind the camera for Partial alongside @bc2tone and makes a cameo appearance in the first episode.
at September 25, 2021 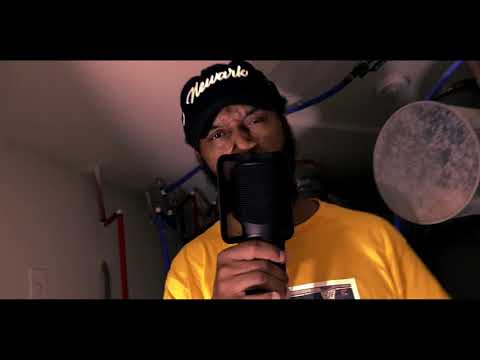